Innovation: Africa in the News

Top 10 Most Influential Israelis in International Business, Science and Culture in 2017

Light and water flow to rural

Africa due to Israeli tech

Eytan Kramer used his Bar Mitzvah money to help save a village in Africa.

One on One with Alan Dershowitz

On the quest for clean water 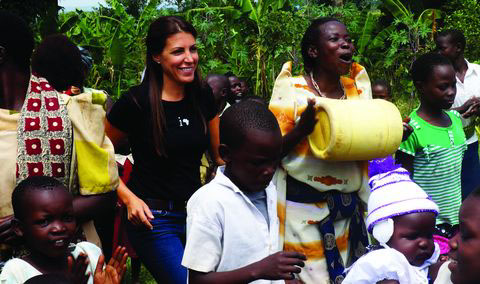 Innovation Africa, founded by Sivan Ya’ari, has brought solar energy, improved irrigation and cleaner water to as many as 1 million people

The nonprofit organization has helped more than 670,000 people.