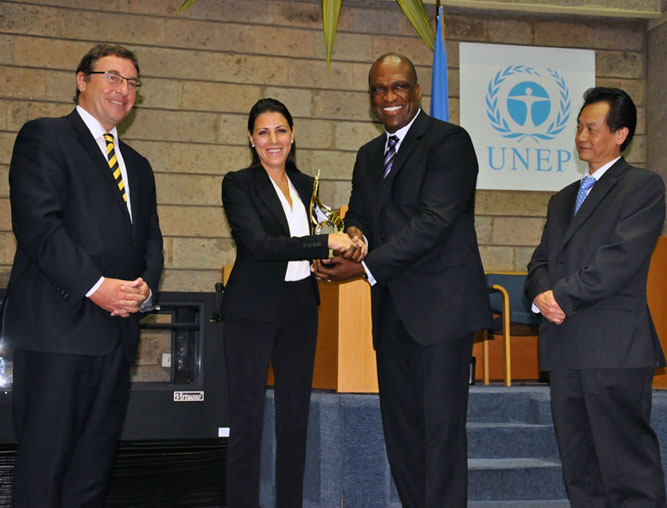 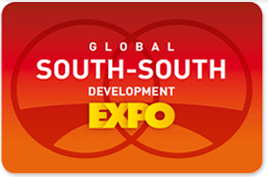 was honored with the Innovation Award at the United Nations Global South-South Development Expo in Nairobi. We were presented with the award after Sivan Yaari, the Founder & CEO of Innovation: Africa, spoke about our work bringing Israeli solar technology to power rural African schools, medical clinics, orphanages and water pumping systems.

Read the article about us in

handpicked after an extensive nomination process lasting several months. She was selected to share our cost-efficient, self-sustaining model for rural electrification, developed over the last 8 years using Israeli technology and expertise.

To date, Innovation: Africa has completed 124 solar projects in Ethiopia, Tanzania, Malawi, Uganda, South Africa and the Democratic Republic of Congo, impacting the lives of nearly 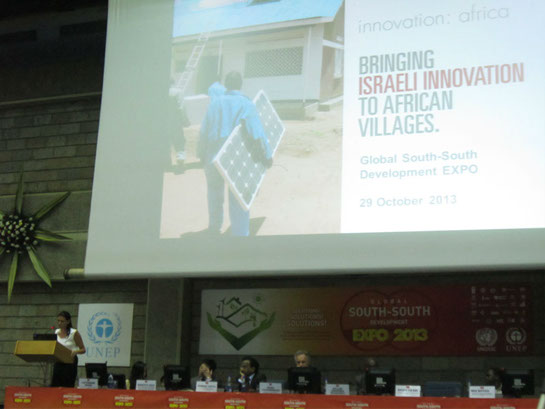 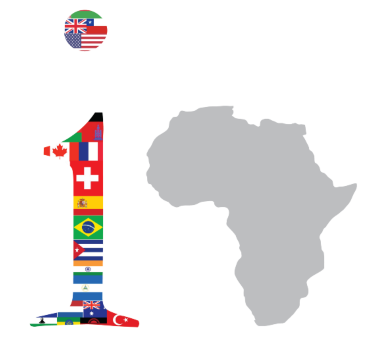 Since we were awarded Special Consultative Status to the United Nations Economic and Social Council in June of 2012, we have become active members of the UN community. We've issued formal statements translated into the 6 official UN languages and distributed to leaders from around the world. We have gone to countless UN conferences and events, and we were invited to speak at the High Level Economic and Social Council Meeting in Geneva.

Today, after just a year in the United Nations community, we have been recognized as leaders in the field. The Innovation Award is one of only five such honors granted each year at this global summit.

Learn more about iA's Special Consultative Status to the ECOSOC 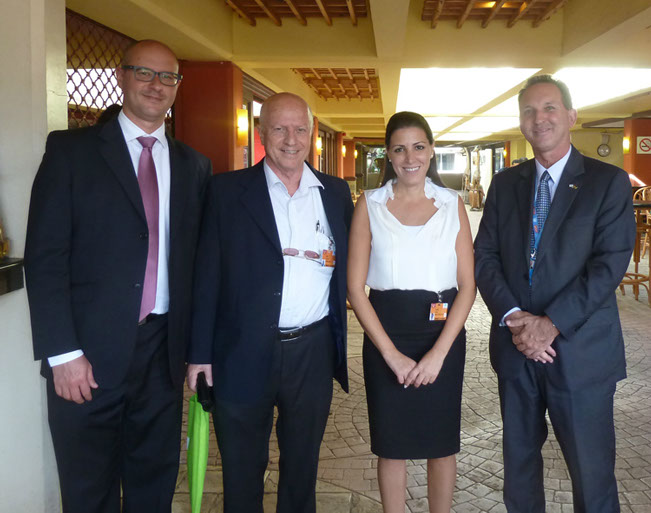 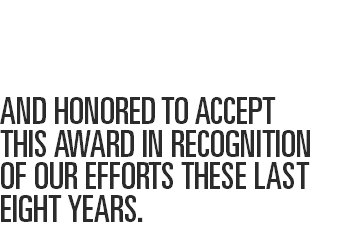 Deputy Ambassador of Israel to Kenya

The amazing work that Innovation: Africa is doing serves as an inspiration to all Israelis. This is the face of Israel that I am so proud to represent in the halls of the United Nations.

to the United Nations

Innovation: Africa is a brilliant concept of combining Israeli creative energy and innovative spirit, with the Jewish concept of 'Tikun Olam' and compassion. Together these characteristics are making a significant difference for so many lives in rural Africa, and building eternal bridges of friendship between Jews, Israelis and Africans.